The Nike SB Dunk made its formal debut in 2002, when Nike officially appropriated the famed Dunk basketball sneaker originally designed in the 1980s with upgrades suited for the skateboarding community. The man behind it, former Nike executive Sandy Boedecker, is credited with building one of Nike’s most beloved subdivisions in the early 2000s with the Nike SB line.

There are no reviews yet.

https://brightwayfashion.com/product/nike-sb-dunk-low-pro-legion-pine-kumquat/
You can share the product with your friends 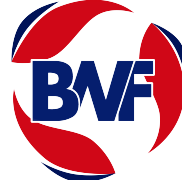 What are you looking for?
Please type the word you want to search and press "enter"